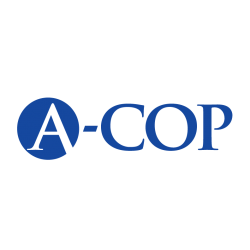 Atlantic Forwarding is a forwarding company based in Switzerland that specializes in shipment to and from Asia. To revamp and improve their business model and management flow, a platform has been developed over the last years to allow for an easier management of Atlantic’s worldwide shipments. The end product is used daily by hundreds of users […] 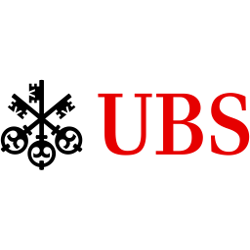 Yearly, UBS (one of the world’s biggest banks) creates massive marketing campaigns for young people. For the 2017 Spring Campaign, users had to play a game where they were the manager of an ascending rock star, helping him through some major career challenges while getting the chance to win weekly prizes. This work was developed […] 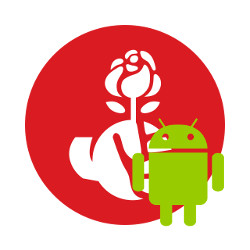 Android App After the success of JS Hub at the Portuguese Socialist Youth organization, things had to go mobile, and where else to start than on the biggest mobile market? The Android app for JS Hub represents another big step for the organization in the path to get closer to its members. With a task-focused interface, […]

Website customization Ground-up creation and customization of the Portuguese Athletics Federation (FPA) new website. By client’s request, the website was developed using Drupal CMS. The project includes the development of a Drupal module to import ranking files as well as the creation of new node templates. Available at: http://fpatletismo.pt